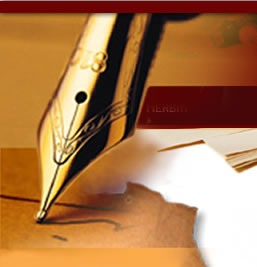 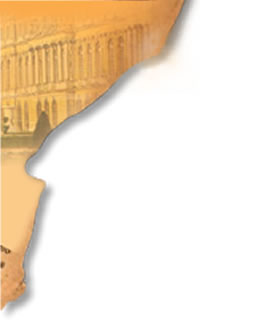 It is said Herbin was fond of dried carob pods as a healthy food during his voyages. As with other merchants, he traded or purchased them in Cyprus.

Carob trees have been cultivated in Mediterranean countries since ancient times. Carob pods were known for their therapeutic properties and were marketed throughout Europe as the "black gold of

Return to current Ink of the Month 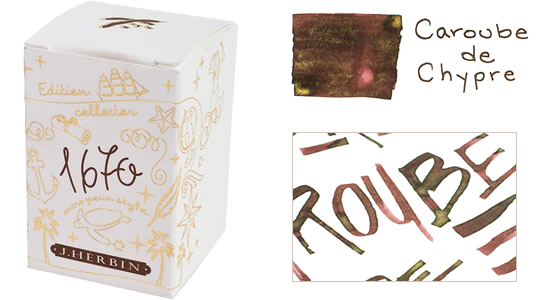